The XV Beacon hotel in Boston is like its most famous resident, John F. Kennedy; glamorous, relaxed, well heeled and good looking. The XV offers the perfect base to celebrate JFK’s centenary in the city he called home.

Landing at Boston airport the XV will arrange a limo collection for you to travel Kennedy style back to the hotel, in the best part of town next to the beautiful Boston Common.

JFK haunts are right on the doorstep; Old City Hall, where his grandfather worked as city mayor and became the campaign headquarters for his winning bid for the Senate in 1952; Bowdoin Street, where JFK kept an apartment, even after moving to the White House in 1961.

Boston is famed as a gateway to the Ivy League. Harvard University, where JFK studied, is just over the Charles River. You can explore with one of the student guides for insights. At the other end of town, the grand John F Kennedy Presidential Library and Museum at Columbia Point overlooks Boston Harbour. JFK’s great-grandparents sailed in here from Ireland in the 1840s. It is open seven days a week and celebrations include a special exhibition with mementos and memorabilia from JFK’s life. The collection includes 100 personal artefacts from the president’s life, including handwritten notes for his landmark civil rights address, his  Cabinet Room chair; his sunglasses, his suitcase while on the road campaigning in 1960, a selection of his ties. 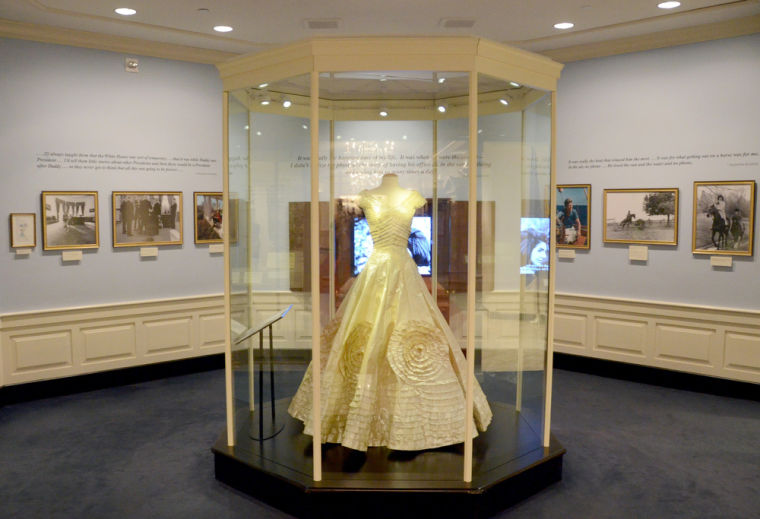 If you would like to dress like a Kennedy, Beacon Place is a good place to start.Try Charles Street for clothing, and niche boutiques with custom made temptations.

Other JFK hotspots are The 21st Amendment, where he discussed with friends, family, and colleagues his path to political victory. And the Omni Parker House Hotel restaurant at the foot of Beacon Hill at table 40, is the place he proposed to Jackie in June 1953, then held his infamous stag party.

On most Sunday afternoons, JFK could be found sitting in the same booth (no 18)  at the Union Oyster House, pouring over the newspapers over steaming bowls of lobster stew. The Oyster House is putting some of Kennedy’s favourites back on the menu to celebrate his centenary.

With Labour Day weekend coming up, everyone heads for the beach. You can follow in JFK’s footsteps and charter a helicopter to Cape Cod. Boston Executive Helicopters do tours of the coast and the Islands where JFK and his family spent their holidays. His childhood home in Hyannis is now the John F. Kennedy Hyannis Museum celebrating his the life and legacy this centenary year. It tells the president’s story through his family life in Cape Cod. These were halcyon days of sailing, relaxing with family and enjoying the memorable iced delights at  Four Seasons Ice Cream Parlour, which has been serving the finest homemade ice cream since 1934. Located just a quarter-mile from one of the Cape’s beautiful beaches, you can buy a cone from a vast selection or sit on stools at the counter and enjoy old-fashioned ice cream sundaes, sodas and frappes. Four Seas flavors harken back to the good old days…. fresh peach, black raspberry, cookie dough, peanut butter chocolate chip and coffee, as well as a few they originated, such as chip chocolate and penuche pecan, an old-fashioned brown sugar flavour based on a special New England recipe. 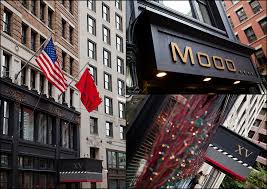 Back in the city at the smart XV Beacon, you only have to step next door to the Mooo…. to relax with one of  JFK’s favourite drinks, a daiquiri or a Heineken beer, before dining on grass fed ribeye steak or sea-fresh lobster, and best wine list in Kennedy’s Camelot.